The island of Borneo truly is a nature lover’s dream and we’re often asked what you can expect to see while cruising up the Kinabatangan River or trekking though the rainforest in the Danum Valley. So, I’m here to help with a few more details on the animals I was lucky enough to see on my recent trip to the island and which ones you should be keeping your eyes peeled for!

Perhaps the most well-known and well-loved animal in Borneo, the orangutan is a charming close relative of ours. With a huge friendly face, dark captivating eyes and ruffled ginger hair, you can’t help but be amazed seeing these creatures up close. They move through the trees with such elegance and expertise, traversing the upper canopies of the rainforest with no fear at all. It really is enchanting to watch. Semi-wild sightings of them are very likely at Sepilok and Semenggoh rehabilitation centres but if you want a rare glimpse of these endangered animals in the true wild, they can be spotted during a river cruise up the Kinabatangan River, or even deeper in the rainforest in the Danum Valley during a jungle trek. 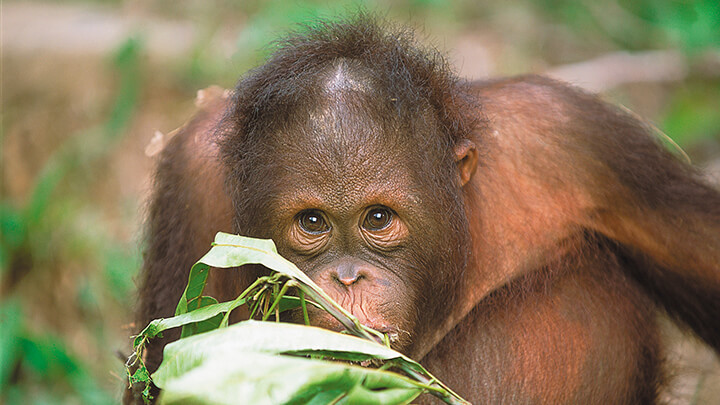 Famous for their enormous noses, these monkeys are only found in the rainforests of Borneo, usually next to rivers in the mangroves. Unlike orangutans, who are solitary animals, the proboscis monkey live in tribes, normally consisting of a dominant male and up to seven females. I was lucky enough to watch a family of these curious creatures settle down for the night in the tree canopy near to Kinabatangan Riverside Lodge. If you’re really lucky, while you’re cruising up and down the river you may spot a family comically belly flopping into the river and swimming across to the other side! 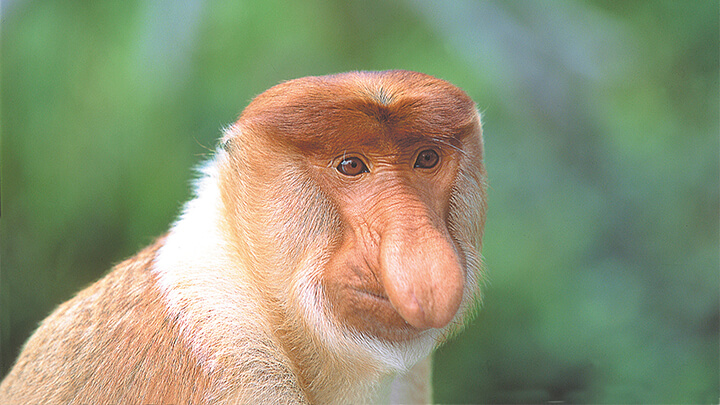 Seeing a slow loris in the wild was possibly one of the most exciting moments of my trip, partly due to how over the moon our guide was to see such an elusive animal in clear sight. We spotted one during a night drive from Borneo Rainforest Lodge, making its way along a vine crossing the road. Its eyes reflected in the headlights of our buggy and we could make out its adorable little face and tiny feet. I did however learn not to be fooled by their cuteness – they are the only primates in the world that have a toxic bite!

The largest animal in Borneo, yet the smallest of their species, is the pygmy elephant. These endangered giants are notoriously hard to spot, with guides often pointing out where they have recently been without quite being able to find them. Often, they hang around below durian trees, rolling the fruit in mud before devouring them, so if you get a whiff of this smelly fruit, keep an eye out for these majestic creatures. I wasn’t fortunate enough to see any this time round but my fingers are crossed for my next trip! 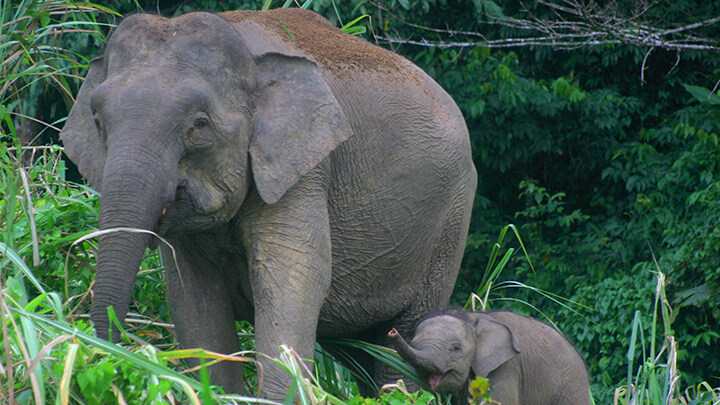 Perhaps the one sighting that did give me a tingle of fear was seeing the back of a huge crocodile glide through the water and past our boat, just a few feet away. Here on the river they have an abundance of food so don’t be alarmed, they have no interest in humans. However, I did inch a little further into the boat just in case!

As well as these amazing animals, there is an abundance of birds, insects and vegetation to learn about. A great place to find out more about the rainforest’s ecosystem and its inhabitants is the Rainforest Discovery Centre in Sepilok, where many species are identified for you so you know what to look for once on the river.

As the jungle is a wholly natural place, ruled by the wildlife within, I also have a few hints and tips below about what you should know before you head out on the wildlife adventure!

• Take binoculars. While your guide will most likely have a pair, having your own will allow you to feel even closer to all the amazing wildlife in Borneo.

• Take insect repellent and apply it both at day and night to avoid spending the whole trip feeling uncomfortable and itching.

• Check with your travel specialist that your room has air conditioning, as some don’t. Trust me, the upgrade cost is well worth it after a long day out in the tropical sun!

• Take a torch for getting to and from your room at night, as although the lodges are lit, the lighting is very low level to avoid attracting too many unwanted insects.

• Close windows unless you want to be woken up by a monkey in your room! 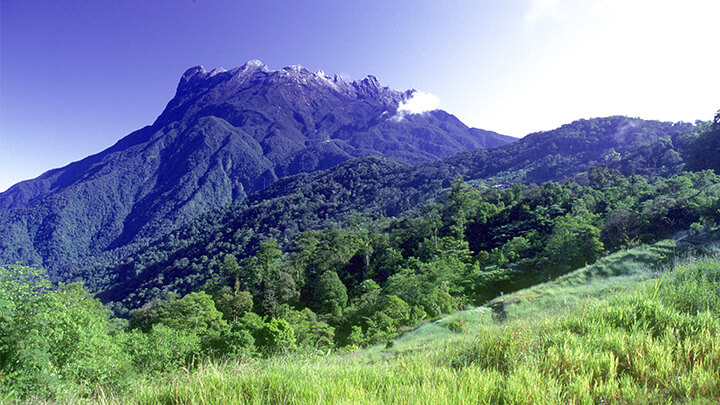 I caught the travel bug at a very young age and have never looked back – I am happiest in the outdoors exploring somewhere new. After leaving school I travelled to Spain to immerse myself in the culture and the…